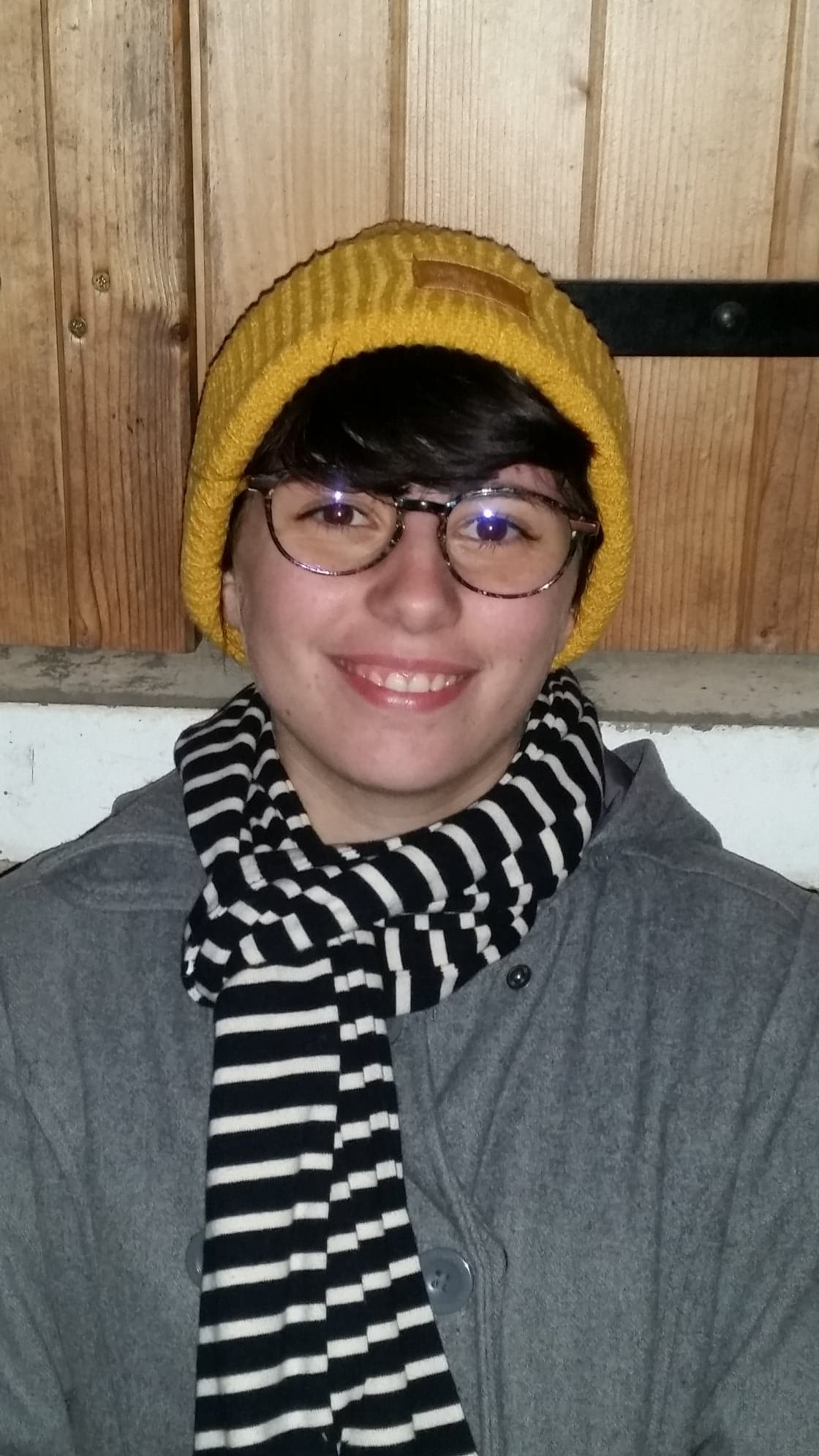 In 2019, bullying is a serious subject that affects all genders, ages and social groups.

It aims to destabilize, exclude, hurt (physically and/or mentally) and even in some cases lead a person to suicide with techniques of manipulation, slander or violence, over several days, weeks, months or even years. For some time, society has been aware of this scourge but has not taken sufficient action to remedy it. We issued a call for testimonials call that was revealing. There is a tendency to think that victims of bullying are weak and discreet. That’s wrong. Through the accounts shared, we found that some bullied people were part of a group and held an important place as “leader”.

Moreover, we often imagine that girls are most affected. Given the information collected, it turned out that 10% of the boys were victims of harassment, all ages combined. Our investigation also addressed bullies, i.e., people who organize the bullying activities. In general, the bully chooses a target for various reasons that we will discuss later. He makes an attempt to get closer to his target in order to know his “weak spots” in order to exploit them. Eventually, the victim finds himself/herself isolated and on his or her own.

It is at this point that the “bully” exploits the weaknesses of the “victim” to reinforce his/her power of manipulation. Why do bullies do this and for what purpose?  There are several explanations.  First, jealousy. Some bullies acknowledged that they had harassed another person because they were in the shadow of their victims. Alone and jealous, their desire to harm becomes omnipresent. It also happens that bullying is motivated by jealousy and revenge. Very often, the bullied person may have been the bully. Finally, the most common reason is family dysfunction due to emotional deprivation. Generally, the bully lives in a rather strict or unfortunate family climate. In some cases, this person is ostracized within the family while enduring other suffering caused by the situation.

How do schools react? Most of the time, no solutions are proposed. In fact, when the harassed person decides to speak up, the teaching faculty and academic leaders do not necessarily dare to act for fear of losing a good reputation or because they don’t know how to react.

What should one do when a classmate is being bullied?

It is important that this adult respect the anonymity of the student who has confided in him/her.

Adults must take into account the actions and past history of each of the protagonists. Victims must be recognized and bullies must be punished for what they have done.

We conclude that, unfortunately, bullying is becoming more and more prevalent. It is for this reason, among other things, that RDH has chosen to develop this adolescent committee seek to remedy the various problems of cause and effect for which today’s society is responsible.

We emphasize that social networks are greatly amplifying this scourge. 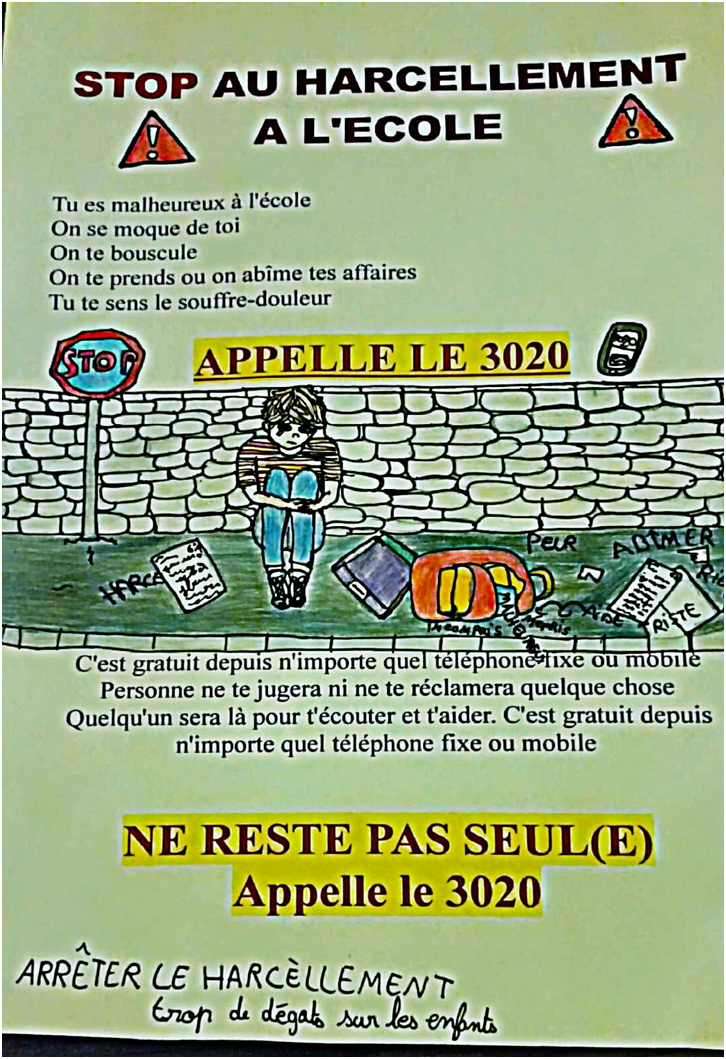